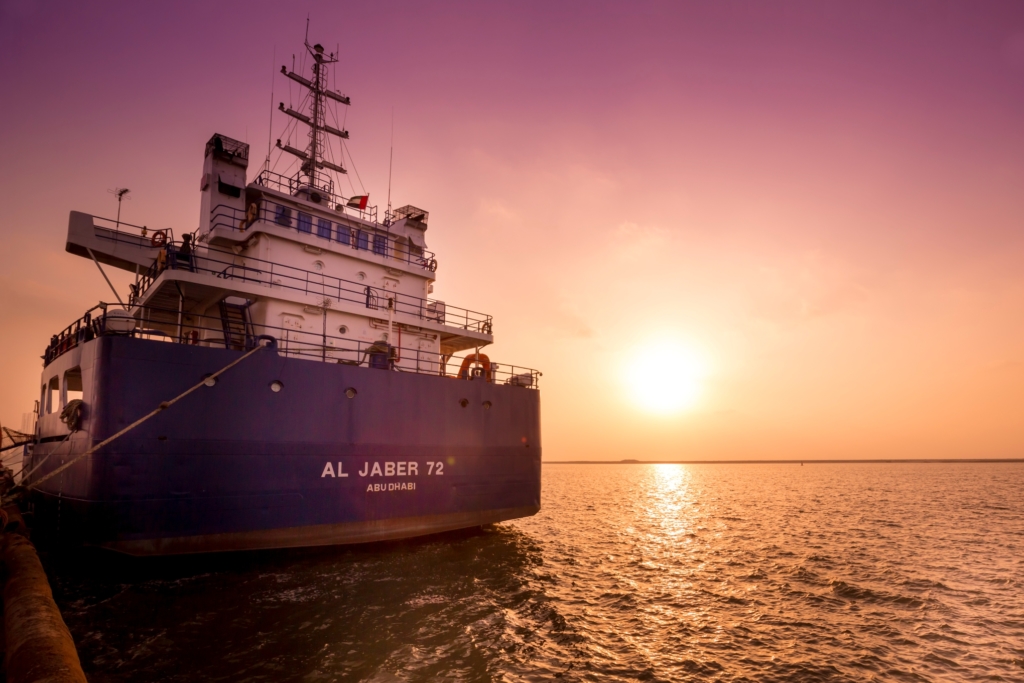 The state-of-the-art vessel is a low draught, oil field compliant multipurpose landing craft which will be employed for oil field construction support, rig moves and has additional capability for container transportation. Fitted with two Mitsubishi engines, the 76m-long, 18m-beam vessel can reach speeds of up to 12 knots in fair weather conditions. The technologically advanced heavy duty landing craft meets all modern construction standards and complies with international trade requirements. The Al Jaber 72 provides advanced marine logistical solutions to our customers as well as those for Al Jaber’s Upper Zakum Development project.

Al Jaber Group is delighted with its purchase and with its general, long-term decision to expand its landing craft, not only to address the advances in Abu Dhabi’s oil fields but also to keep ahead of competitors, vying for the same contracts.