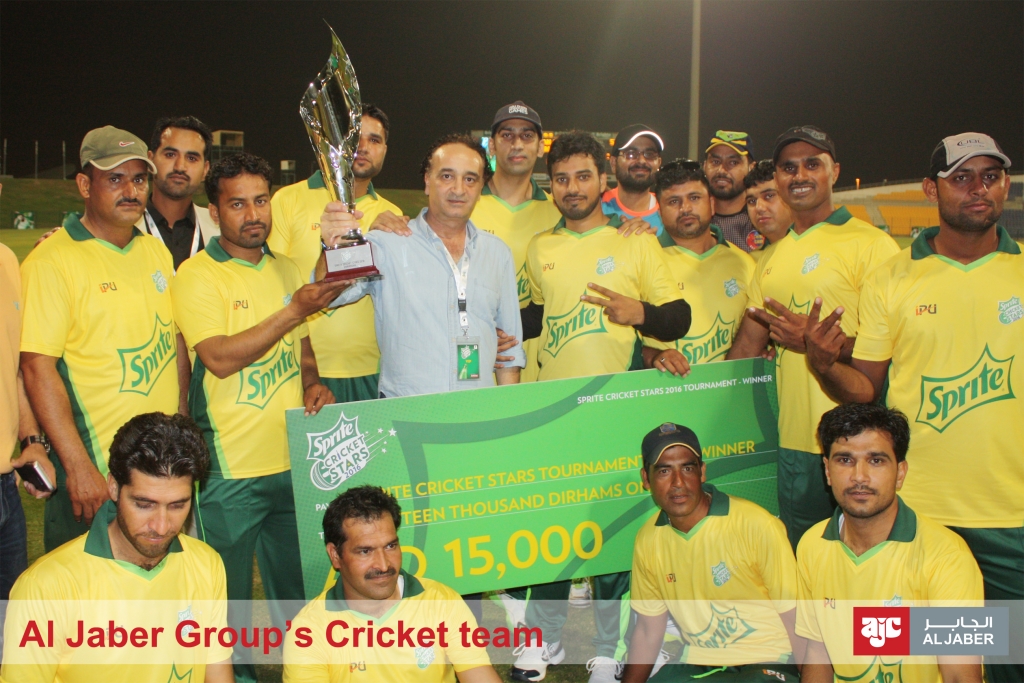 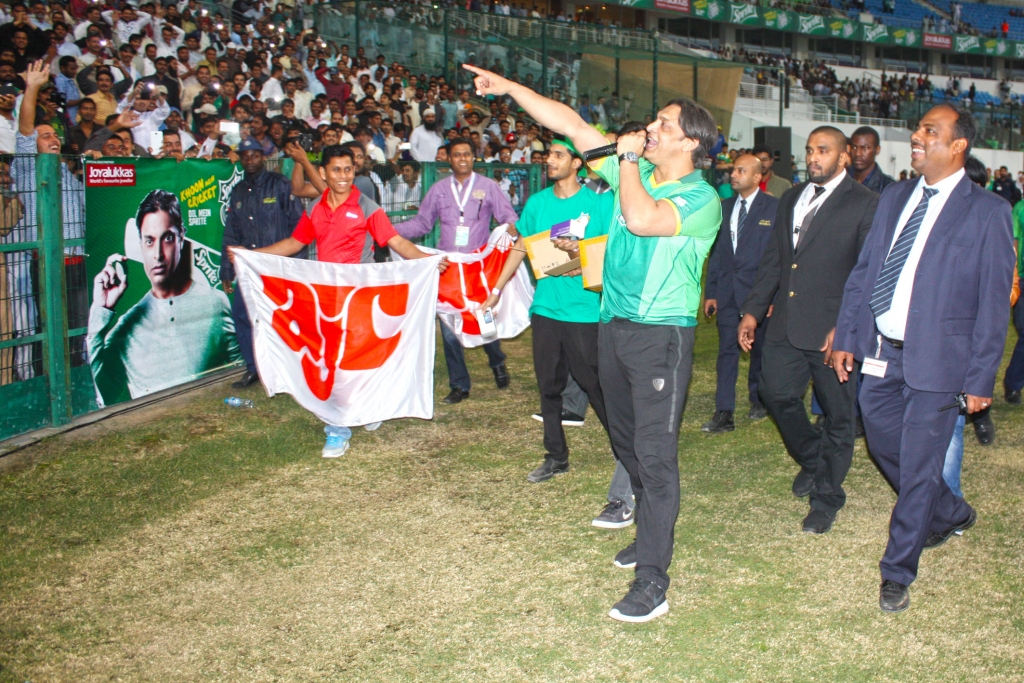 Al Jaber Blazers secured a fantastic result as the champion of this year and took home the Dhs15,000 tournament prize; the team received great congratulations from everyone at Al Jaber Group. 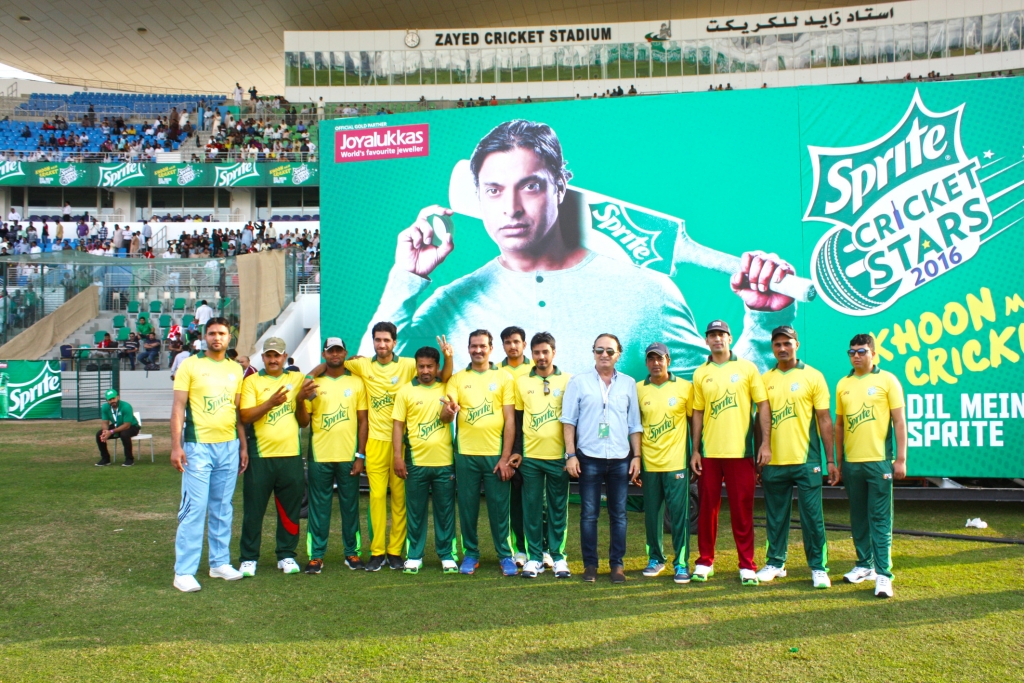 Al Jaber Group is committed to events like this to show its genuine support for all staff and to celebrate a passion for sport.